The San Miguel Beermen is scheduled for a head-to-head game against the Meralco Bolts at 6:45 P.M. on November 3, 2018 live from the Smart Araneta Coliseum.

The Beermen are rolling and looking to make a five-game winning streak while the Bolts will resume its chase for the last ticket going to the playoffs when the 2018 PBA Governors’ Cup resume this evening at the Big Dome.

Meralco’s current position in the standing and its win-loss card looks deceiving as they made three-game winning streak to keep their playoffs hopes alive.

In that last three-game stretch, the Bolts has proven why they’re the back-to-back runner-up of the past two Governors’ Cup. Likewise, Allen Durham is playing as the reigning Best Import of the season ending tourney.

Currently, Meralco is tied with Talk ‘N Text KaTropa Texters at the eight spot. However, this could be change rapidly depending on the outcome of KaTropa and also the NLEX Road Warriors last games.

Meralco’s head coach Norman Black most likely will focus his efforts on tonight’s game and not on the playoffs positioning as this will be a do-or-die battle for them.

For San Miguel on the other hand, four-time MVP June Mar Fajardo is back and this time around he might have longer playing minutes to make him ready for a greater battle in the second round of the third conference.

San Miguel is not planning to end their streak and wanted to keep their winning momentum. 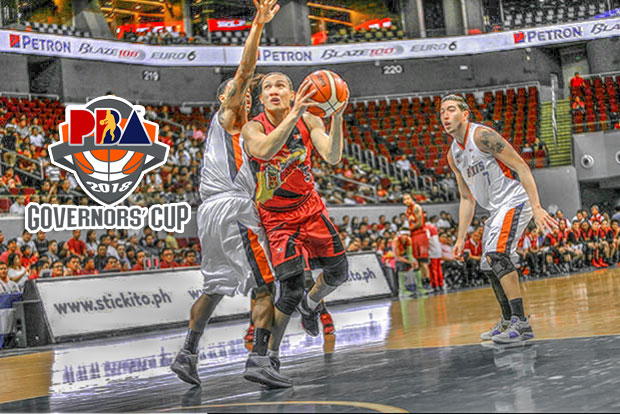 “Syempre ayaw namin matapos ang elimination round na talo kami. We want a momentum to ride on in the quarterfinals, especially as we need to win two in a row to make the semifinals,” said SMB forward Arwind Santos.