The San Miguel Beermen is scheduled for a head-to-head game against the NorthPort Batang Pier at 4:30 P.M. on March 10, 2019 live from the Smart Araneta Coliseum.

The Beermen are looking to make four consecutive victories while the Batang Pier are eager to snap their awful four-game slump when PBA resumes this afternoon in Smart Araneta Coliseum.

SMB and NorthPort had an opposite direction after the end of their game last Friday.

San Miguel grabbed their third straight wins and as a result they are now moving upwards in the standings while the Batang Pier went down as they absorbed another defeat.

Coach Pido Jarencio and his troops tried to endure a double-overtime against the Bolts but their efforts weren’t enough to land another win for their squad.

Stanley Pringle, Sean Anthony and the rest of the team needs to maximize their one day rest which may also includes their preparation against the Beermen.

For San Miguel on the other hand, they welcomed coach Yeng Guiao and his NLEX Road Warriors with a blowout victory.

SMB led as much as 31 points in the Friday main-game and when the battle was already on their control, coach Leo Austria pulled out his main gunners to make them fresh in their next scheduled outing.

“Last quarter nag-relax na dahil we know na we have another game on Sunday,” said Austria.

The Beermen not only looking to win their afternoon game but they’re currently chasing the top-two position of the elims which will reward them a twice-to-beat advantage in the quarterfinals.

“We’re still aiming for one of the top two slots. Although it’s very hard, the chance is still there,” Austria said. 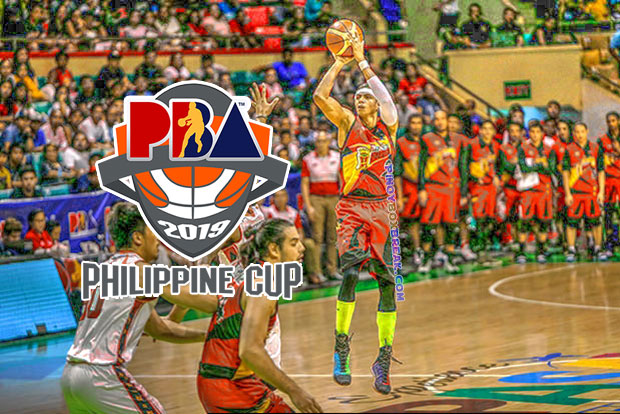