The San Miguel Beermen is scheduled for a head-to-head game against the NorthPort Batang Pier at 7:00 P.M. on October 24, 2018 live from the Cuneta Astrodome.

The Beermen are looking to make three wins in a row and strengthen their bid going to the quarterfinals while the Batang Pier are looking to avenge their previous defeat when 2018 PBA Governors’ Cup resumes this evening at the Cuneta Astrodome.

San Miguel prized rookie and the number one overall pick of the 2017 draft Christian Standhardinger is picking up the slack left by the June Mar Fajardo.

Fajardo’s return to the hardcourt still has no definite date but coach Austria is looking forward that his “Kraken” will join them once the quarterfinals starts.

“There’s no exact date on June Mar’s return but we’re hoping he can play once we get into the playoffs,” said Austria.

For the NorthPort on the other hand, their playoffs bid is getting dimmer and dimmer. Each of their remaining schedule will be a do-or-die for them. 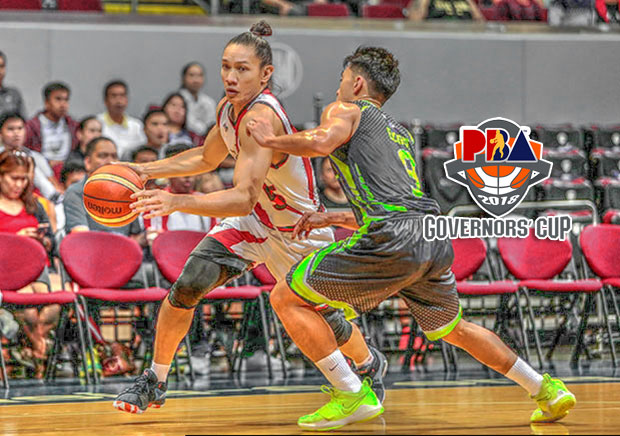 Likewise, they can only hope that San Miguel, TNT, NLEX and Meralco won’t make another win or else it’ll be an automatic elimination for them.