The San Miguel Beermen is scheduled for a best-of-seven semi-finals match against the Phoenix Pulse Fuel Masters. Game 3 is at 6:30 P.M. on April 21, 2019 live from the Smart Araneta Coliseum.

The Beermen are looking for a commanding 3-0 best-of-seven series lead while the Fuel Masters will attempt to avoid a very deep hole when the 2019 PBA Philippine Cup semis resumes tonight at the Big Dome.

With his success in the All-Filipino conference, SMB head coach Leo Austria understands the pressure if a team got buried at 0-3 disadvantage.

That scenario happened to them when the Alaska Aces was poised to win the 2016 PBA Philippine Cup title.

“It’s practically a do-or-die game for them,” said Austria. “They know that to be down 0-3, it would be very hard to come back. We should be really focused for our next game,” he added.

On the other hand, he is also very aware that a comeback is possible. That’s the time when the hashtag #BEERACLE became popular.

Not only the SMB coach knows that but even their players like former MVP Arwind Santos.

Phoenix isn’t that bad in this semi-finals series, they have the skills to limit the productions of June Mar Fajardo and knows how to force turnovers.

Coach Louie Alas and his troops probably used the league’s respite to help them remember how they ended as the number 1 team during the elimination round.

Several of their victory in the first round of the Philippine Cup were close games and even pushed to overtime.

They need to remember how they were able to close out a game to avoid the danger zone. 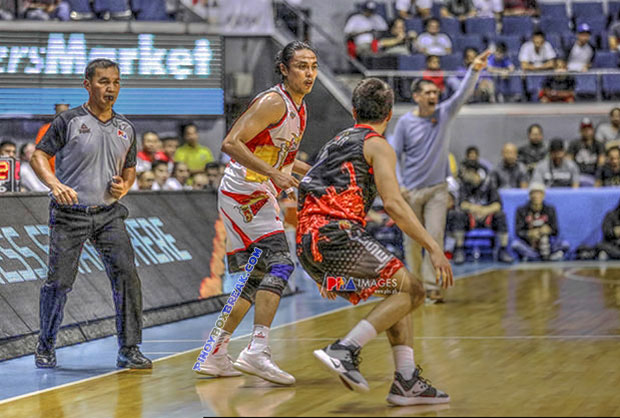