The San Miguel Beermen is scheduled for a head-to-head game against the Rain or Shine Elasto Painters at 7:00 P.M. on February 1, 2019 live from the Ynares Center-Antipolo.

Both teams are looking to make a quick bounce back game after they absorbed defeats in their last outings. The Beermen surrendered to the TNT KaTropa while the Elasto painters bowed down against the Blackwater Elite.

Rain or Shine is currently the best defensive team in this early stages of the 2019 PBA Philippine Cup. They just limit their opponent to only 83 points and that was the key when they toppled the NLEX Road Warriors and the Barangay Ginebra San Miguel in their first two outings.

However, versus the Blackwater Elite it seems that they quickly forgot the identity they’re trying to build and allowed Allein Maliksi and Michael DiGregorio to led their team to pile 111 points.

Although they lost that game, the good news is that Raymond Almazan is back in ROS uniform.

In his return he was only allowed to play few minutes but against the Beermen, coach Caloy Garcia may soak him and give more minutes to counter SMB’s giants.

Terrence Romeo was reported that he will also make his second appearance with San Miguel. Romeo suffered an injury during their season opener against the Columbian Dyip.

Coach Leo Austria is seeking for that five straight Philippine Cup trophy but the other 11 teams improved their lineup as well as their system which makes SMB All-Filipino campaign much more challenging. 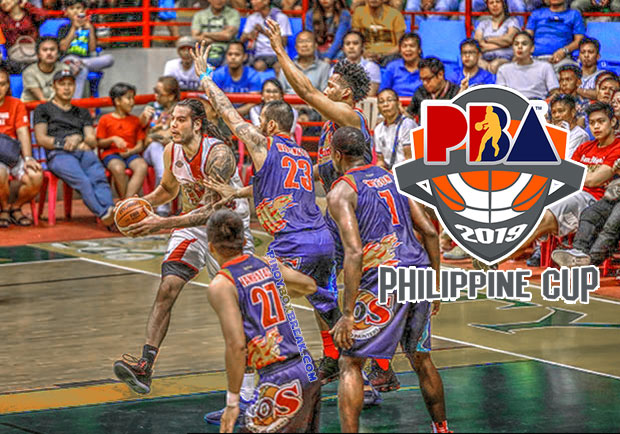