The San Miguel Beermen is scheduled for a head-to-head game against the Rain or Shine Elasto Painters at 6:45 P.M. on October 27, 2018 live from the Alonte Sports Arena in Biñan, Laguna.

The Beermen are looking to make four straight victories and finish strong in the elimination round of the 2018 PBA Governors’ Cup while the Elasto Painters will take a role as the spoiler team when PBA action resumes this evening in Laguna.

Without a doubt, SMB is currently on a hot streak with Christian Standhardinger and its import Kevin Murphy leading the way.

After struggling in their first few outings this third conference, the Beermen has now found its team chemistry that results to victories.

Speaking about chemistry, four-time league’s MVP June Mar Fajardo is reported that will finally play this evening. The familiar formidable image of San Miguel is now back in place as well as being a true title contender.

Now it’s up to Beermen head coach Leo Austria how he will handle the minutes of Fajardo and Standhardinger.

Although got buried in the standings with 2-7 slate, the Elasto Painters still have a flickering chance to make it to the playoffs. What they need is to sweep its remaining two games and hope that the teams above them will keep losing.

However, coach Caloy Garcia also have manpower issues as Beau Belga and Raymond Almazan won’t be available. These big-men are needed especially in the import laden conference to guard the post. 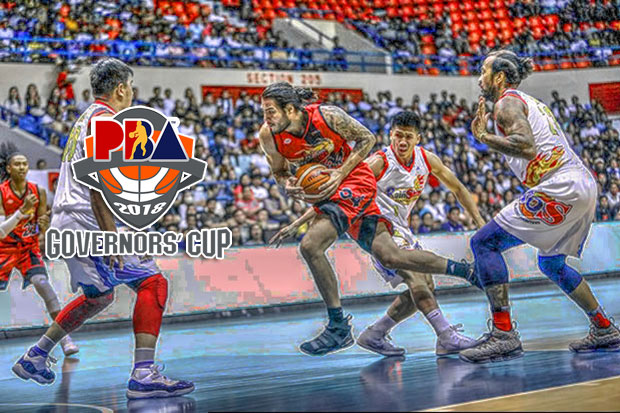 Likewise, after his stellar performance against the Barangay Ginebra San Miguel, Rain or Shine foreign hire Terrence Watson is currently playing below average compared to his counterparts.