The San Miguel Beermen is scheduled for a head-to-head game against the Talk ‘N Text KaTropa Texters at 5:00 P.M. on October 20, 2018 live from the Calasiao Sports Complex, Pangasinan.

After its long break, the KaTropa are looking to keep their winning momentum and extend their hot streak to four straight while the Beermen wanted to make back-to-back wins and climb up in the 2018 PBA Governors’ Cup standings.

Talk ‘N Text struggled in the early stages of the third conference and resulted to coaching staff and player shake-up.

First there were import replacements then also there’s also the coach replacement. An indication that the KaTropa are not giving up with their earlier hiccups.

The result of the change made by Talk ‘N Text squad was a three-game victory and now at the middle pack of the standings.

Coach Ravena and his players will try to take advantage of their long break as they prepare their selves against their opponent in Calasiao, Pangasinan.

For the Beermen on the other hand, consistent winning somehow difficult for them especially without their four-time MVP June Mar Fajardo.

However, in their previous outing against the Phoenix Petroleum Fuel Masters, Christian Standhardinger and Marcio Lassiter teamed-up to compliment the usual scoring barrage of their import Kevin Murphy. 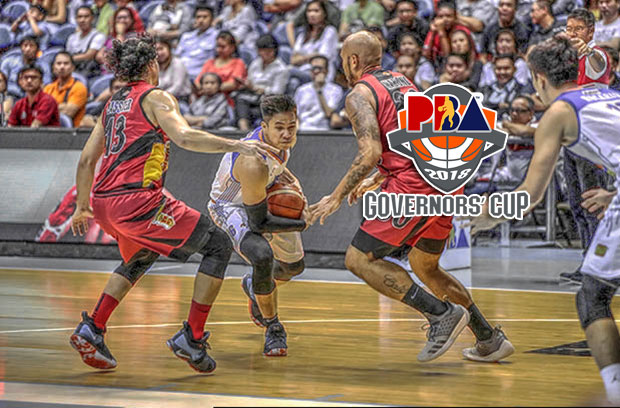 “San Miguel will be ready when the playoffs come,” said Standhardinger.