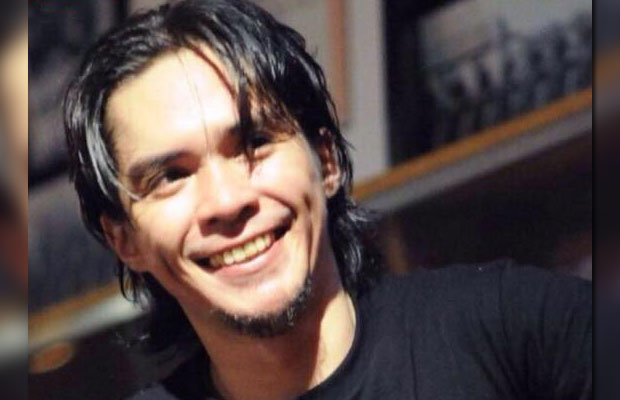 Famous names in showbiz world mourned and gave honor to Brian Velasco, the Razorback’s drummer who died on January 16, Wednesday.

The iconic drummer of OPM rock band passed away in an apparent suicide by jumping off from the balcony of his condominium.

The incident was broadcasted via facebook live but later it was taken down.

Singer/composer Ogie Alcasid expressed his sympathy to the bereaved Velasco family, and offered prayers for his friends and family.

My heart goes out to the loved ones of Razorback drummer Brian Velasco. Prayers of grace for friends and Family #sad

A former volleyball player and television host Gretchen Ho, said that life of Brian Velasco would be a reminder for us to be kind to others and to our self. She added that we all go into difficult times. Let’s help each others hand to find the light.

May Brian Velasco's life be a reminder for us to be kinder to others, and to ourselves. Listen more. Judge less. Speak carefully.

We are all going through something. Let's help each other to always find the light.

Eraserheads drummer/vocalist Raimund Marasigan and Ebe Dancel, both posted on twitter “Bri” and “Brian” seemingly shocked and saddened about his sudden death.

Basti Artadi, Vocalist and drummer of Wolfgang band posted photos of them together with friends with caption “Yesterday was for crying….today and days to come are for remembering. I love you Bri and I will miss you very very much.”

Yesterday was for crying….today and days to come are for remembering. I love you Bri and I will miss you very very much

Official Facebook page of Razorback, posted photo of Brian smiling with a caption “Today we lost our brother….and our hearts are broken…..we love you and we will always miss you Bri. #rzrbk

It was 1996, when Brian Velasco joined Razorback when Miguel Ortigas who was the original drummer, left the band.

According to the Manila Police District, the family asked to stop the investigation on his death.

The remains of Brian were brought in Parañaque City at the Paz Funeral Homes.