Here is the list of movie schedule and timings at SM City North EDSA Cinema during the Metro Manila Film Festival which starts from December 25, 2018 to January 7, 2019. 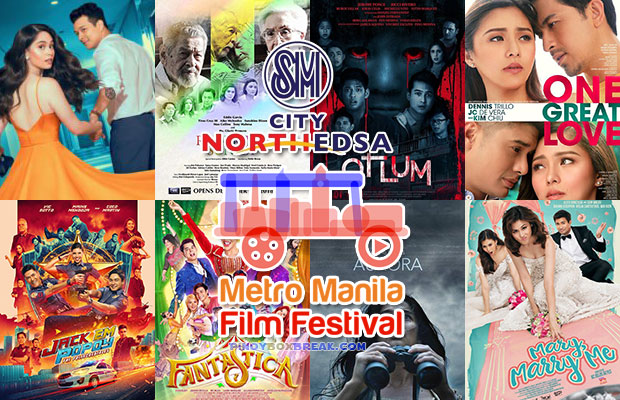 SM City North EDSA is the Philippines’ first SM Supermall which is located in Quezon City, Metro Manila. Also, it is the sixth largest shopping mall in the world beating the Dubai Mall in UAE, The Avenue Mall in Kuwait, etc.,

It is operated by the SM Prime Holding and has a 120,000 square meters gross floor area. SM City North EDSA first opened its doors to the public back in November 8, 1985.