The Talk ‘N Text KaTropa Texters is scheduled for a head-to-head game against the Meralco Bolts at 4:30 P.M. on January 30, 2019 live from the Cuneta Astrodome.

The KaTropa are looking to make a three-game winning streak while the Bolts wanted to make a quick bounce back when PBA resumes in Pasay City this afternoon.

Both teams last opponent was the San Miguel Beermen and if that will be used as a barometer for today’s game, the KaTropa appears to have the edge.

Talk ‘N Text gave its dose of its own medicine by out running them.

The small-ball offensive strategy of coach Bong Ravena and consultant Mark Dickel now starts to kick-off and even the mighty Beermen got stung with it.

Likewise, the return of Troy Rosario on the roster of KaTropa made an immediate impact. Last Sunday, Rosario scored 22 points and burned their opponent from downtown as he shoots 6-of-12.

For the Bolts on the other hand, seems like they’re missing Allen Durham on their squad who can lead them to many victories.

However, this is the Philippine Cup and it’s time for the locals especially their veterans to step up their game.

Despite of having their starters returned to the lineup, Meralco continue to struggle. 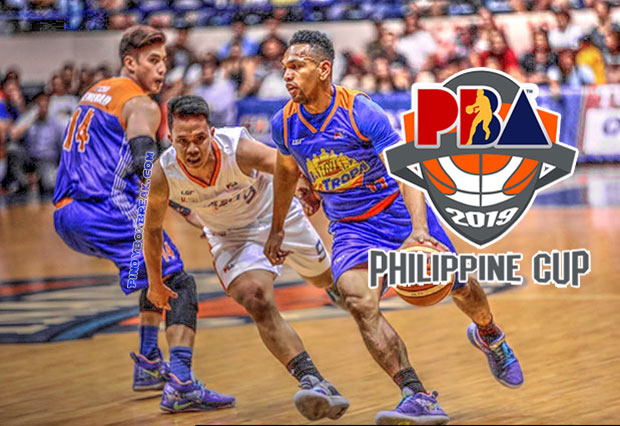 “We just have to give a better effort and play better basketball than we did versus SMB,” said Black.