Terrence Romeo Focuses On Getting Back To Shape, Skipped SMB Practice

Newly acquired guard Terrence Romeo was reported to be a no-show during the team practice of the San Miguel Beermen. 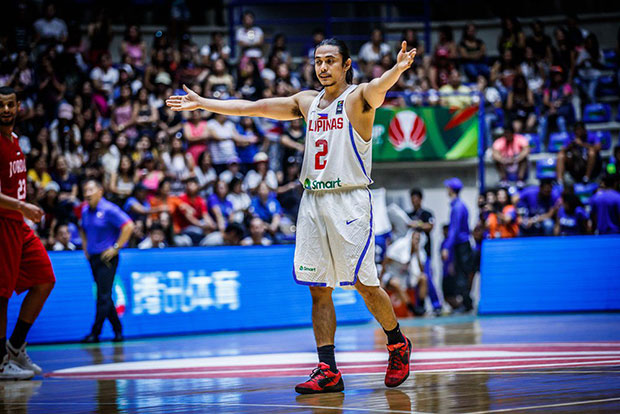 Romeo who was brought to the SMB squad after TNT KaTropa agreed to trade him for Brian Heruela, David Semerad and a future first round pick is currently focusing on getting back to shape according to an insider as reported by spin.ph.

“Terrence has been busy getting back in shape, doing trainings two to three times a day,” said the source.

With his addition to the SMB franchise, he brings more depth to the guard rotation of coach Leo Austria.

It only means one thing, more space to operate for their big-men like June Mar Fajardo and Christian Standhardinger.

With their superstar lineup from first five to several players in the bench coach Austria assured that Romeo can still be a good fit since they’re following a system.

“Inorient ko na siya on what kind of team that we have. They are composed of star players but they are playing according to the system,” said Austria.

The Beermen are gunning for their fifth straight All-Filipino crown which are all under the watch of coach Austria.