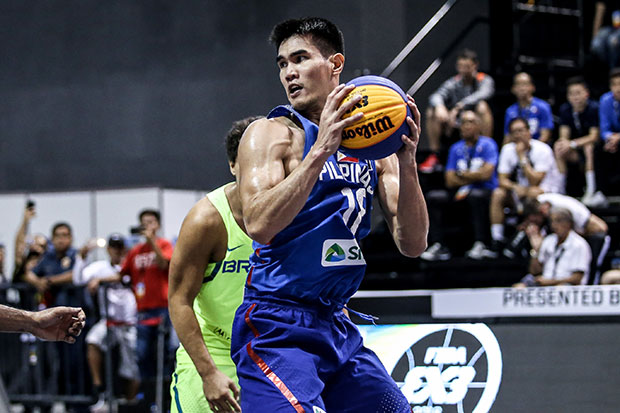 Gilas Pilipinas is now in a virtual must-win situation in order to qualify to 2019 FIBA World Cup scheduled in China.

As they prepare for their match next month against team Qatar and team Kazakhstan, losing Rosario is considered a big blow for the squad.

The 6-foot-7 suffered an injury in their tune-up game against the NLEX Road Warriors. He got a broken nose which also sidelined him in TNT’s opening night game against the Barangay Ginebra San Miguel.

Rosario’s length and ability to knockout three-pointer which can make the opponent’s defense to spread is valuable to Gilas.

Now that he’s ruled out in the upcoming FIBA match, he is expected to return to the TNT lineup late February.