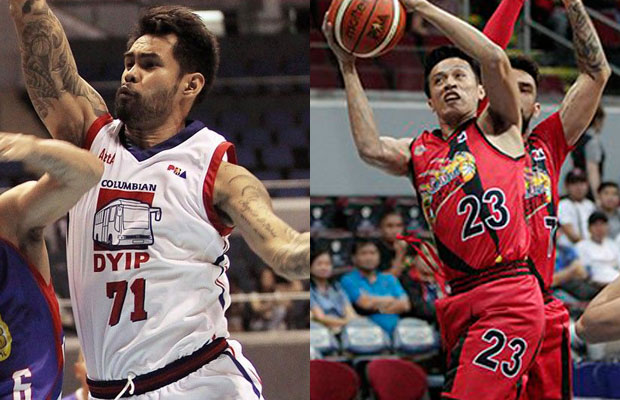 SMB is one of the teams in the PBA which are busy making transactions after the 2018 PBA draft reconstructing their roster.

In an earlier news, the Beermen is working on acquiring Terrence Romeo from TNT Katropa and Paul Zamar from Blackwater Elite.

Just few hours ago, they made another move on acquiring their former team energizer, Ronald Tubid.

The last time Tubid was with SMB, he helped the team win the 2016-17 PBA Philippine Cup title over the Barangay Ginebra San Miguel.

Prior to the start of 43rd PBA season, he was sent to Columbian Dyip along with Jay-R Reyes and Rashawn McCarthy in exchange for the first pick rights of the 2017 PBA Draft who turned out to be Christian Standhardinger.

According to an insider, this new deal between Columbian and San Miguel is to make things even.

SMB is trading away a 28-years-old player but rarely used for a 37-years-old but well-tested veteran.

Agovida got buried in the guard rotation of coach Leo Austria but if given more playing minutes he might explode in scoring.

Back in his junior years with the Jose Rizal High School, Agovida dropped 82 points against the Malayan Institure of Technology. Not only that he scored that big but it was the entire score of his squad which ended with a victory, 82-49.