SM and Ayala has announced a free UAAP Season 81 Finals viewing in their respective select malls. 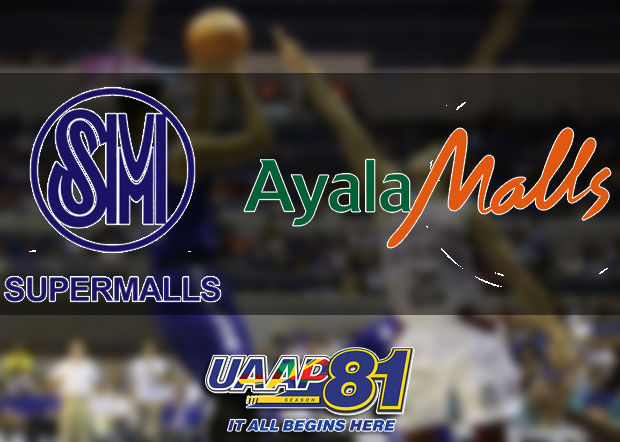 Although SM hasn’t yet announce nor confirm if their tickets for the University of the Philippines Fighting Maroons versus Ateneo de Manila University Blue Eagles are sold out, fans now have more choices to watch the game.

Ayala posted on its official facebook page that there’ll be free viewing in several of their branches.

Here are the details from the official Ayala Malls announcement.

Likewise, there are also free viewing in select SM malls.

Here is the official announcement of SM Malls posted on their FB page.