Vice Ganda and Calvin Abueva Were Planning To Get Married?

There is a rumor flying across the world wide web that Calvin Abueva and Vice Ganda had a plan to tie the knot. 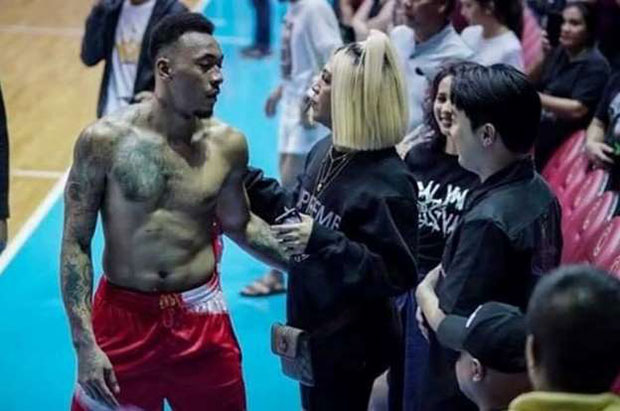 That’s according to an article published in Bandera. It says that during the heat of their relationship, Kapamilya’s Vice Ganda and PBA’s “the Beast” Calvin Abueva were planning to settle down as a married couple.

Also, according to that posted article, during those times, Vice was seen full of smiles and it’s so contagious that even fans inside the studio of “It’s Showtime” can feel it.

However, when Calvin posted a photo of his wife in his social media account, everything has changed and their love story slowly fades away.