Kapamilya star Vice Ganda was spotted yesterday at the Big Dome cheering for his team, the Phoenix Petroleum Fuel Masters. 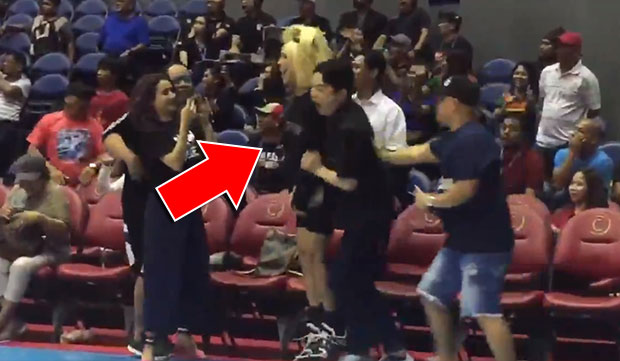 Meralco Bolts and the Fuel Masters are playing a knockout game and the winner of the game will qualify to the 2018 PBA Governors’ Cup semi-finals round.

Although Phoenix was leading almost the entire game especially in the first half, their opponent stormed back in the next half to even the score.

The fourth quarter almost belong to the Meralco but the late three-pointer of Jason Perkins went in and the battle pushed to overtime.

In the extra period, the Bolts blasted an 8-0 run then it was the the time for Phoenix to orchestrate its comeback.

Indeed, they were able to do that as they answered with their own 6-0 surge.

Calvin Abueva was the responsible Fuel Master who kept the score close once again after he made his bank shot, 100-102.

As the game was so intense, that two-point basket of Abueva led to roaring Phoenix fans. One of them is Vice Ganda along with his co-hosts in “It’s Showtime”. 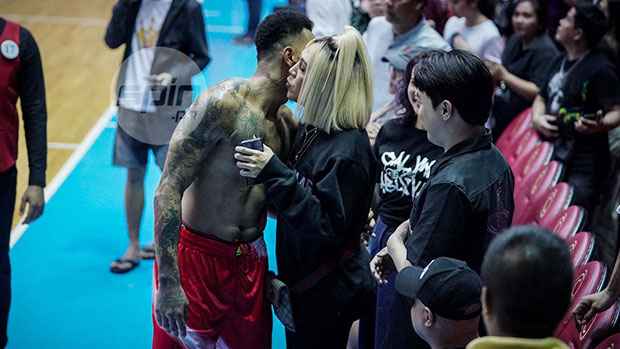 It was revealed earlier that both Abueva and Vice Ganda are close friends. This is the way how they’re supporting each other.