The team Malaysia is scheduled for a head-to-head game against team Vietnam at 8:45 P.M. (PHI time) on December 11, 2018 live from the Bukit Jalil National Stadium, Kuala Lumpur, Malaysia.

Team Malaysia may have the home-court advantage in the Finals opener of 2018 AFF Suzuki Cup but that won’t be a reason that team Vietnam will be intimidated according to Golden Dragons Nguyen Cong Phuong who has a nickname “Messi Vietnam”.

“This is not the first time that we’ve played an away match so it’s not such a big issue and we’ve played a lot of matches with thousands of supporters so we’re not under pressure.”

Fans of team Malaysia are expected to flock the Bukit Jalil Stadium in Kuala Lumpur which has a seat capacity of 87,411. It will be a sure roar and this is one of the aspects of the game that the the visiting team needs to overcome.

“You could even say that it’s motivation for us and can even push us to play a better match and show everyone about the quality in Vietnam.”

Team Vietnam will be entering as the favorite team to win the title considering how they dominated team Malaysia in their past games. According to the stats gathered by foxsportsasia, in their 11 encounters the Vietnamese squad won six, Malaysia won three and the remaining two games were ended as draw.

“I can’t speak for the whole team but actually from my point of view it is a little bit of pressure but again it’s also an inspiration for me to perform better and I also think we can play even better than we have in the competition in this first match of the final tomorrow.”

In their lone encounter during the Group Stage, team Vietname won the game with the score 2-0. One of that goal came from Nguyen Cong Phuong. He is also fully aware the importance of winning the game as they can finish it off in front of their home crowd comes Leg 2. 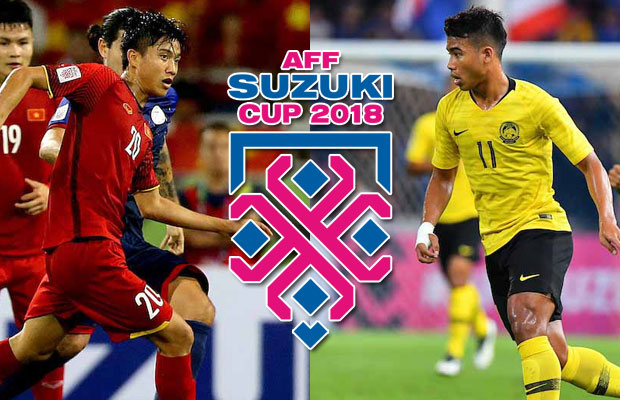 “We know how important tomorrow’s match is for us and we’re going to be doing all we can to get a good result and make sure we can return to Vietnam with that positive outcome.”