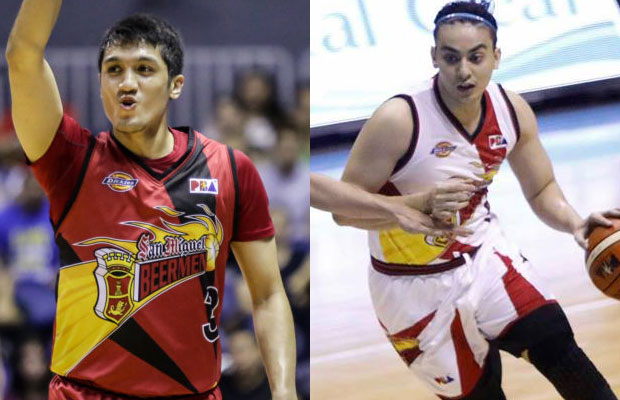 The SMB franchise is without a doubt, is one of the busiest teams this off-season. Earlier they have acquired Terrence Romeo, Paul Zamar and Ronald Tubid to boost their already dangerous guard rotation via a trade.

This time around, they do their internal house cleaning by offering new deals to their resident backup guards.

The Philippine Cup was dominated by the Beermen in the past four years and in the upcoming 44th PBA season, they’re very much serious on protecting their crown and make it five straight All-Filipino Cup champion.

Louie Vigil on the other hand, was the second round pick of SMB back in the 2017 PBA Draft. Coach Austria utilizes him each time SMB is having one of those blowout games.