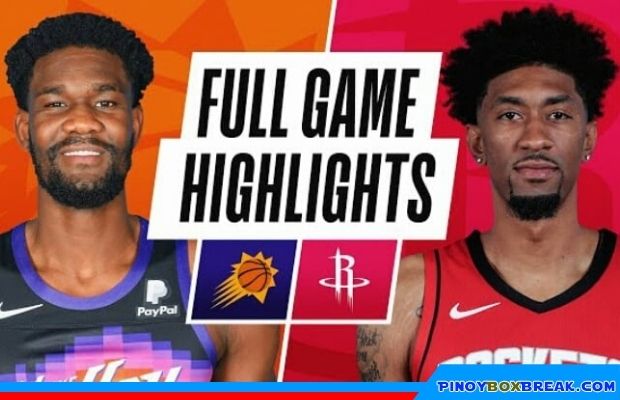 Here are the scores, updates, and results of the NBA 2020-2021 regular season match between the Houston Rockets (HOU) and the Phoenix Suns (PHX) on January 21, 2021 (All times are in Philippine Standard Time), at the Toyota Center. END_OF_DOCUMENT_TOKEN_TO_BE_REPLACED 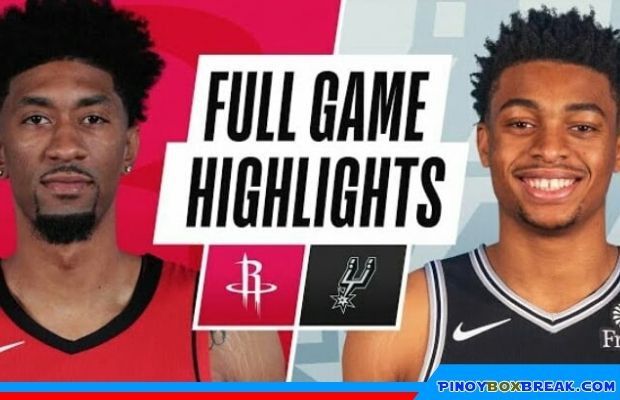 Here are the scores, updates, and results of the NBA 2020-2021 regular season match between the San Antonio Spurs (SAS) and the Houston Rockets (HOU) on January 15, 2021, at the AT&T Center. END_OF_DOCUMENT_TOKEN_TO_BE_REPLACED 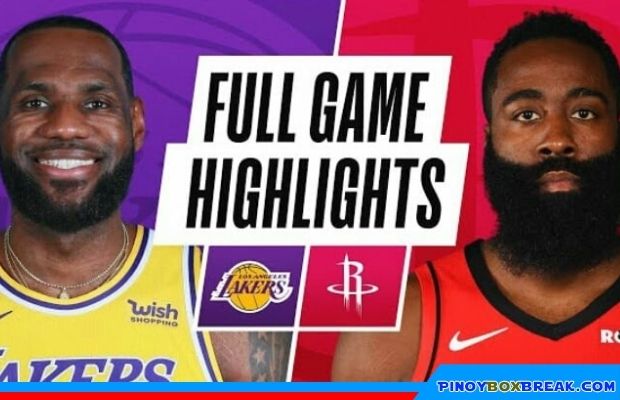 Here are the scores, updates, and results of the NBA 2020-2021 regular season match between the Houston Rockets (HOU) and the Los Angeles Lakers (LAL) on January 13, 2021, at the Toyota Center. END_OF_DOCUMENT_TOKEN_TO_BE_REPLACED 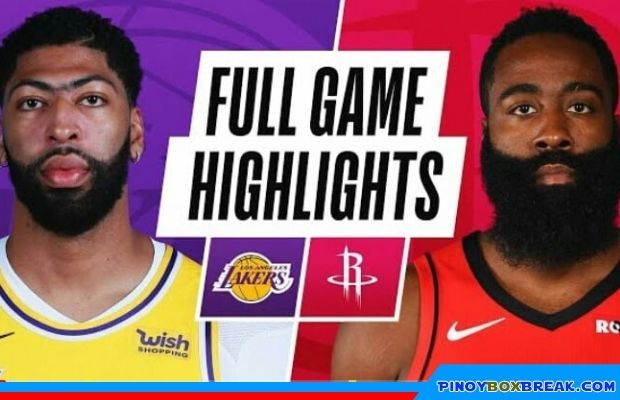 Here are the scores, updates, and results of the NBA 2020-2021 regular season match between the Houston Rockets (HOU) and the Los Angeles Lakers (LAL) on January 11, 2021, at the Toyota Center. END_OF_DOCUMENT_TOKEN_TO_BE_REPLACED

George Karl the Sacramento Kings coach shrugged off a milestone by adding a win to his already amazing NBA résumé to reach the 1,155th victory on Saturday, choosing to concentrate on his team’s ongoing circumstance instead of tying Phil Jackson for the 5th most career wins in NBA history.

DeMarcus Cousins scored 32 points along with his nine rebounds to help provide Karl and also the striving Kings a few short-term relief having a 142-119 triumph against the Phoenix Suns, who dropped their 8th consecutive.

It has been a protracted journey for the 63-year-old George Karl, with a dazzling 1,155-795 winning record in 27 seasons, two times beating cancer in a five-year time period.

Now Karl is given the job of transforming a team which has experienced 9 straight losing seasons.

The former coach of Seattle Supersonics which reached the NBA Finals in 1996 includes a combined 23-39 win-loss record with the Sacramento Kings, along with a 13-20 mark this season which has been seen as a inconsistent play. The most recent loss was an unbearable one last Wednesday at Kings homecourt to Philadelphia, which currently owns the NBA‘s worst record (most number of loss).

George Karl‘s current team was excellent in the second half. The point total is regarded as the most scored by the Kings since the team had a Sacramento-era record 154 points up against Philadelphia, 23 years in the past on Jan. 2, 1993.

Darren Collison logged 21 points and also dished six assists while Marco Belinelli got 19 points for the Sacramento Kings. Rudy Gay also tallied with 16 points while starting point-guard Rajon Rondo had 15 points along with 15 assists. The Kings shoots 61.6 percent from the field and snapping a three-game skid.

Brandon Knight got 23 points while teammate Devin Booker had 21 for the Phoenix Suns, who already lost 10 of its 11 outings. T.J. Warren have scored 19 points and Mirza Teletovic added 13 points.

Sacramento wiped out a four-point Suns lead with twelve consecutive points in the third quarter. Cousins along with Rondo both players had nine points and Sacramento crafted a season-high 44-point quarter in picking a 103-87 advantage going to the fourth quarter.

The number 1 overall pick of the 2010 NBA Draft is showing his dishing skills when Washington Wizards faced off against Sacramento Kings. END_OF_DOCUMENT_TOKEN_TO_BE_REPLACED

What if an NBA All-Star and a member of USA Team play in an amateur game? Will they be unstoppable? END_OF_DOCUMENT_TOKEN_TO_BE_REPLACED