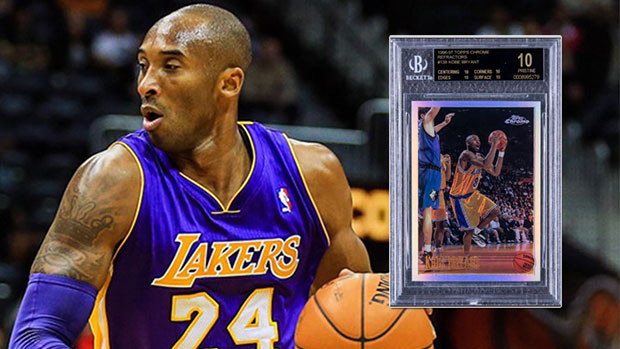 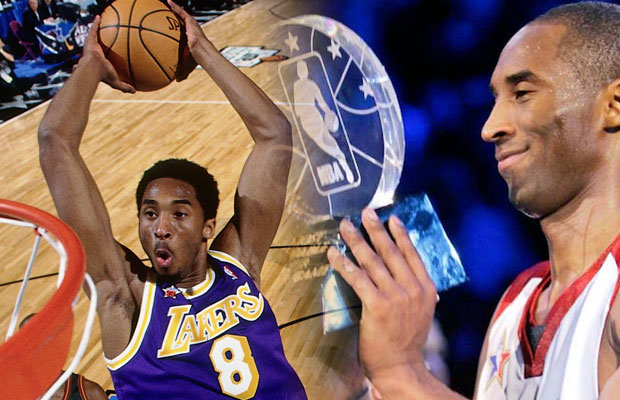 Adam Silver just announced that the best individual award after the conclusion of the NBA All-Star game will now be called as the Kobe Bryant MVP Award. END_OF_DOCUMENT_TOKEN_TO_BE_REPLACED 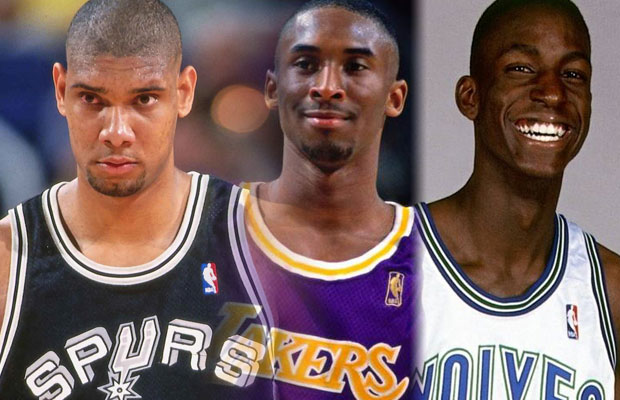 Kobe Bryant, Tim Duncan, and Kevin Garnett were announced as finalists for the upcoming 2020 Basketball Hall of Fame. END_OF_DOCUMENT_TOKEN_TO_BE_REPLACED 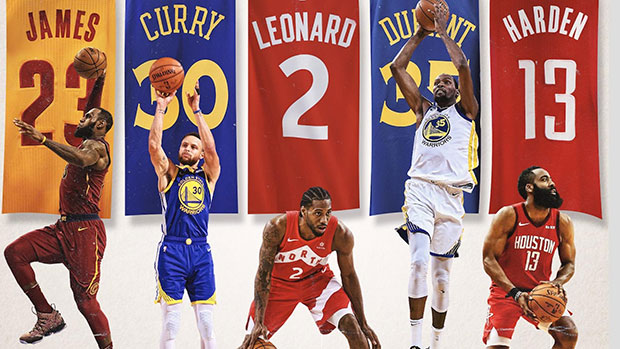 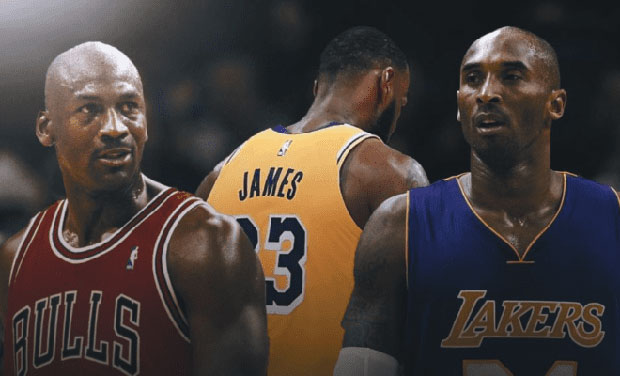 Los Angeles Lakers retired superstar Kobe Bryant has revealed who is the greatest of all time in the world of basketball. END_OF_DOCUMENT_TOKEN_TO_BE_REPLACED Well for sure for non-Kobe Bryant fans, it seems that the game is just another giveaway from the Utah Jazz. END_OF_DOCUMENT_TOKEN_TO_BE_REPLACED

Without a doubt, the world’s most well-known basketball player, Michael Jordan, an icon not just in the National Basketball Association but also in entire basketball universe as a whole, gives tribute to the retiring Kobe “The Black Mamba” Bryant.

Bryant is regarded as one of Jordan’s heir to the basketball throne, watched Jordan‘s video before the game between Charlotte Hornets and the Los Angeles Lakers last December 29, 2015.

Michael Jordan who is regarded by many people as the greatest player of all time (GOAT) to ever play the sport of basketball, said he was sorry for being not able to be at the arena but nonetheless congratulated Kobe Bryant for his “unbelievable career” and just what he did for the game of basketball.

The five times NBA season Most Valuable Player, Michael Jordan mentioned that he regarded himself as the big brother of Bryant and also congratulated Bryant’s whole family, he also told the “The Black Mamba” you’re just like me.”

Planning to retire after the 2015-16 season, Kobe Bryant the most popular Los Angeles Lakers shooting-guard of his time currently is the vote leader for the 65th NBA All-Star Game based on the most recent headline published by the NBA last Friday. The four time NBA All-Star MVP already acquired 719,235 votes. END_OF_DOCUMENT_TOKEN_TO_BE_REPLACED